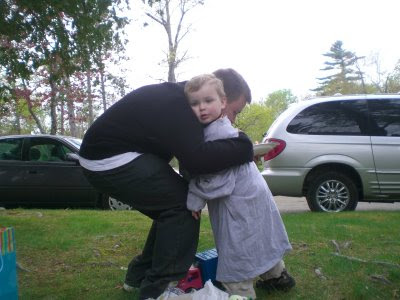 "Taller Than Me" is on his way to New York City! He has raised the necessary funds to attend the summer session of the Lead America's theater program. To raise the money he put on a variety show that he was the MC for as well as a performer. (It actually was considered his final for his drama class as well)

It has been told to me that folks with allot of money send their teens away to Lead America programs without a blink of an eye at the $3,000 enrollment fee. I don't know if this is true or not but I do know we are not 'people with money' and when the costs were made known to us, my husband and I looked at one another and winced. How would we afford this?

Taller Than Me was not going to miss this amazing opportunity to visit the heart of the theater world. He began planning ways to raise the money, "I could mow lawns, have a car wash..." he said. Then the idea of the variety show came to him and he and his friends put allot of energy into making it happen. It was big success and he raised all the funds needed to go!

We are very proud of him. Monday morning he's flying away to the big apple.
I am presently battling strep throat and saying a prayer that he will not get it while in NY. I don't have much energy to help him pack. I keep thinking about the way things just seem to work out. I can't help him pack, I can't go with him on the plane...this is his journey. He's almost 17 years old. I know I have to let go, and I know this is practice for when he leaves for college. But I worry when I think of the responsibilities placed on me at 17 compared to what he has had to do.....

When I was 17 I was a parentified child, I already was an adult. My mom became disabled when I was 16, I ran the household after that. I took care of my brothers, did the grocery shopping, cleaned house, cooked all the meals, drove family members (including my mom) to doctor's & dentist appointments, I balanced the check book for the household (because my mom had always done that) I made sure bills were paid, everybody had their lunches for school, clean clothes to wear....etc.

'Taller Than Me' has never had to do very much for himself, it's true.
I mean yes, I am a Montessori Mama and sure he is an independent young person; he has many useful skills. He's bright and capable and I did teach him how to do his own laundry, cook, vacuum....but we live in rural Maine, not NY city. I don't think he's ever been on a subway or any public transportation actually.

This is a Mama ramble of worry. I know he'll be fine and learn allot and come back even taller than me. I just can't believe this young man was once my little baby. And now he's almost old enough to go out on his own. I know he is blessed to have not been forced to grow up and I know that his journey is his story and this experience will help shape him into the man he will one day be.

I've just always been responsible for him, for everyone. And I pray that his Dad and I have given him enough tools, information and spunk to survive:

three weeks on his own

and not knowing anyone

And I hope he remembers me when he's a famous actor on Broadway.

He-He (Now you know where he gets his dramatic side from).

Thanks for reading, as always,
and please stay healthy ~ strep throat rots.
in PEACE to you and all your BIG and little ones,
Jennifer
Posted by Jennifer Howard at 11:38 AM 6 comments:

Have scissors will cut. 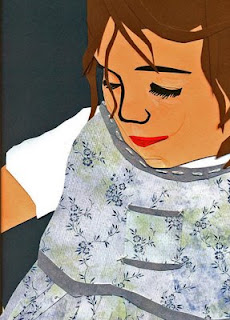 Thank you bloggity friends.
It's still raining but I'm not noticing as much as yesterday. Here is a paper cut design from a photo of a little girl named Maddie.
Thanks again Susan, Miri, Shannon, Jo, Traci and all of those reading and encouraging me. Thank you so very much.
Posted by Jennifer Howard at 12:24 AM 6 comments:

Hi All,
Well here I am done with the school year and home with my boys for the summer.
I should be thrilled but being that I am not unlike the toddlers I care for, I feel a bit blue and grouchy about this recent transition. I have MANY tasks before me that require deadlines and much organization, as well as my creative efforts. I like that part but feel overwhelmed at the same time. When I am inspired it's never the right time, somebody always needs something....grumble, grumble.

On to my Etsy shop...
Apparently the US Postal Service doesn't care that I have very little money and no summer income. Two Etsy orders I recently sent out both arrived to the customers damaged. Guess who pays for that? I feel horrible. I'm pretty sure they were intended to be end of the year teacher gifts. Obviously those gifts didn't get given. It just stinks, you know? I should have packaged them differently I guess, but I'm knew at this, I don't know what I'm suppose to do. I trust that things will arrive the way I sent them.

I mean can't a person get ahead? I feel like I've been racing to catch the carrot my whole life.
Grumble, grumble....

This is a productive POST. Sorry to regular readers. And my apologies to those of you just stopping by. I am feeling like the endless rain that is falling outside my window. When will the sun shine?

I know I am blessed in so many ways and I shouldn't grumble over such small things, but sometimes even grown-ups gotta cry. That's what I told Little One this evening anyway.

I want to express my thanks to those of you who email me and leave comments. I've got to tell you it makes a world of difference to hear from each and every one of you. It makes a Mama feel less alone. I don't blog as often as I wish I could anymore and that you still stop by to visit me, makes me smile.
Thanks.
In PEACE
Jennifer
Posted by Jennifer Howard at 3:00 PM 8 comments:

Email ThisBlogThis!Share to TwitterShare to FacebookShare to Pinterest
Labels: rant 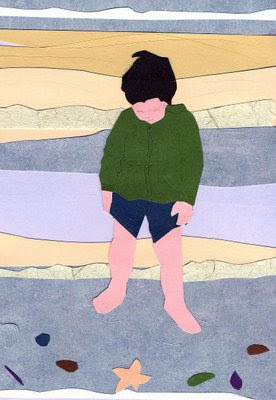 I know you probably won't remember me.
But I don't mind.

I'm going to miss you terribly but I'm happy for you too. It's amazing to me, how much a person can grow in just 10 months! Where did the months go? My how much you've changed since September! When we first met, you thought you might like me...time passed and you decided I was safe. Now I feel like you love me as much as I loved you that first day. And the idea of not seeing you each day makes me teary. It's hard to imagine you along side "the big kids" at "the big school". But I know in my heart you'll be better than fine and I feel proud. It's comforting for me, to know the people you will join:

some of your future classmates who were once my students too, and your future teachers and care givers who are some of my dearest and most trusted friends.

And of course, you are ready to go. It's time to leave the Nest.

Your parents are so blessed and we all know it too, there's never been, and there will never be again, a child just like you.

Thank you for choosing me, for feeling safe and free. Watching you grow has taught me so much you'll never know.

And even though you may not remember me,
I'll never ever forget you ~ each one of you ~
and you'll always be with me. In my heart.

With love and in PEACE,
Miss Jennifer

Email ThisBlogThis!Share to TwitterShare to FacebookShare to Pinterest
Labels: toddlers

Thanks to all for your guesses!
The correct answer is:

All 12 Animals are the Chinese Zodiac.

I truly appreciate the compliments and feedback from everyone.
These characters are soon to be featured in a set of beginner reader books I am writing and illustrating.

The Give Away Winner (hand picked by Little One) is.....drum roll please.....
Shannon!!!!
Congratulations Shannon. Please visit my Esty Page and then email me your choice.
Thanks for playing everyone!
PEACE
Jennifer
Posted by Jennifer Howard at 6:51 AM 1 comment: 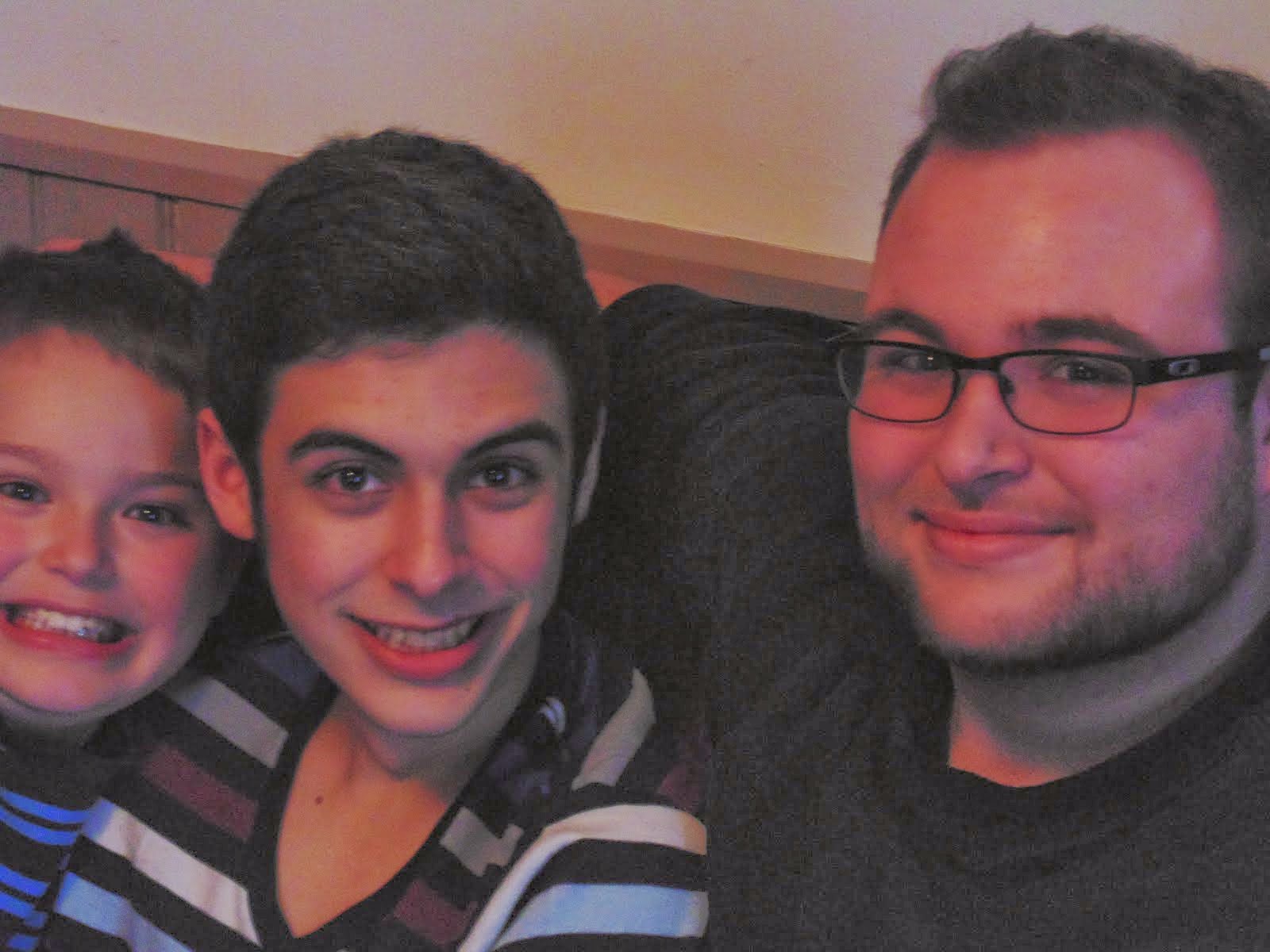 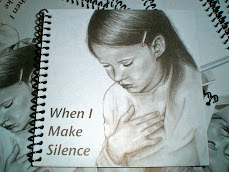 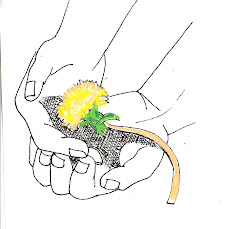